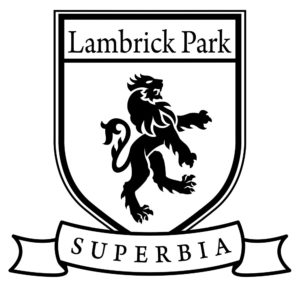 There are not many schools in Canada that can boast that they’ve even sent one softball player to college, but Lambrick Park Secondary in Victoria saw six players sign the dotted line on early signing day.

Five of the six players signed on colleges down in the United States, while one will be heading over to the mainland to play for UBC.

“They’re the number one pick for every school they’re signing for,” Lambrick director Rocky Vitale said. “So to be a Canadian and to be a number one pick, overall the U.S. Players, it’s quite a credit for us.”

For the percentage that Canadian players make up of U.S. Collegiate softball, sending six players from one school, on the early signing day, is very impressive.

“We represent 0.5 per cent in college baseball and softball in the states, and for high school to go to college, it’s about 0.8 out of each high school,” Vitale says. “We’re sending six today, and we’ll have another ten by April.”

As Rocky mentioned, this is only the early signing deadline, more players will be committing to colleges once the new year rolls around.